Ayoyama-San and I had agreed to meet at an inn along the route to Cape Muroto. But what were we thinking?

My walk would be 40 km or 24 miles. I thought about calling him to change our inn but I did not have his mobile number. I thought about taking the train until the end of its line – cutting 8 miles off the walk.

In the end, I did the right thing and the decided to walk the distance. I started at 7:00 AM and did not arrive at the inn until 5:15 PM. I am glad that I did.

The first was noting that we were on Route 55. I had Nate King Cole singing Route 66 in my mind for several miles. Then, there was the man steaming small fish before laying them out for drying.

Then came crossing the border from Tokushima prefecture to Kochi prefecture. Another phase of our training is about to begin. Unfortunately, I came upon a “Most Wanted” list posted at a police station. Crime is almost non-existent in Japan. But I guess every society has its bad guys. I even played more mind games to keep me occupied such as “Where is the o-henro.” 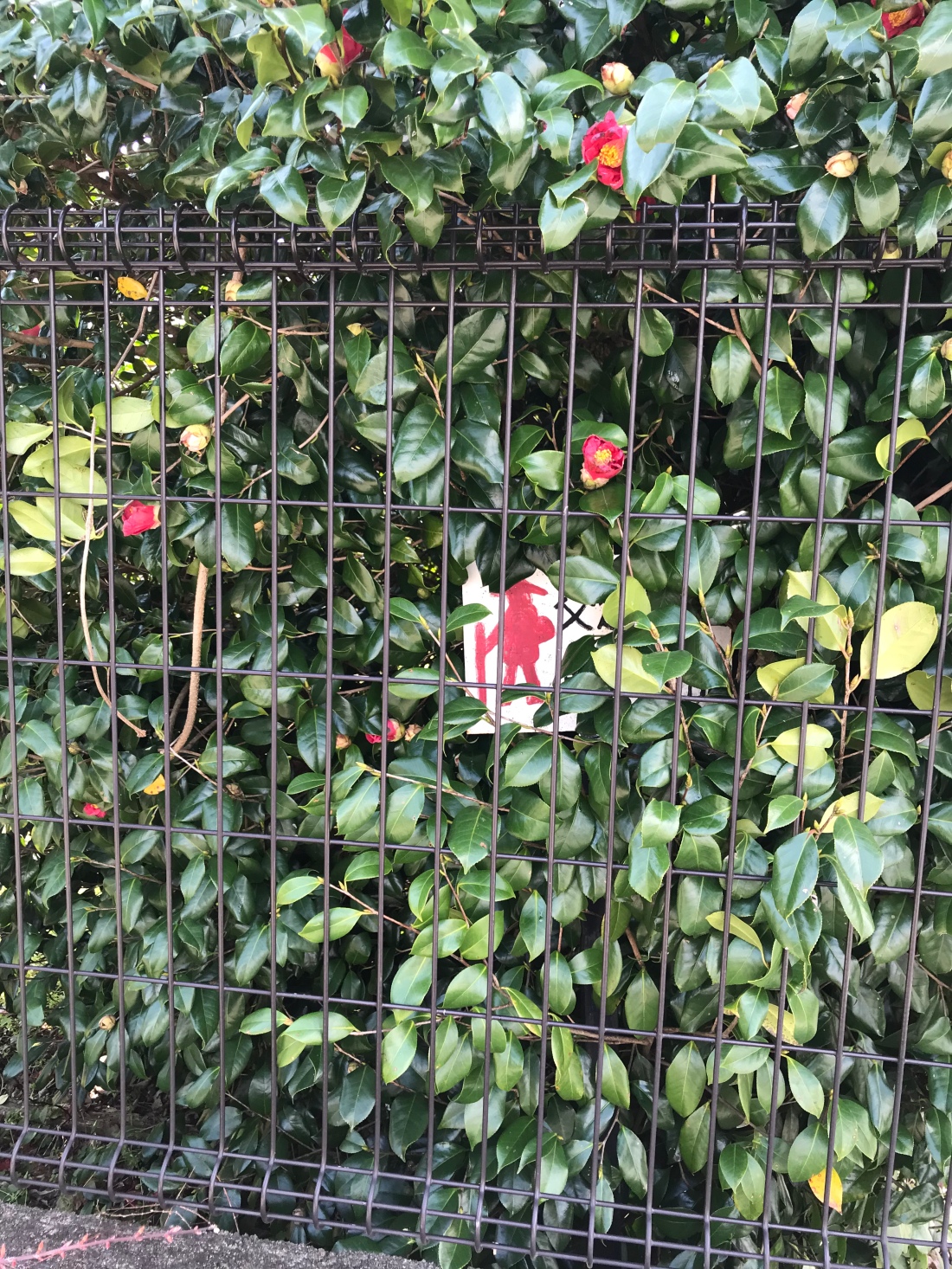 The sweetest moment came when I asked a young woman whether I could buy an orange from the ones she was sorting. Poa-Poa oranges are grown in this region. She was flummoxed. Just then, her grandmother came out her house to find out what was going on. We got into a conversation of who I was, my family, and why I was in Japan. She told her granddaughter to peel me an orange. She then gave me two more. I asked if I could take their photo. Here they are together with the two oranges. They came in handy as nourishment on this 40 km walk.

Finally, the final leg of the day – the coastline that looks like California 1. I walked 12 miles of the road. Twelve more miles tomorrow. 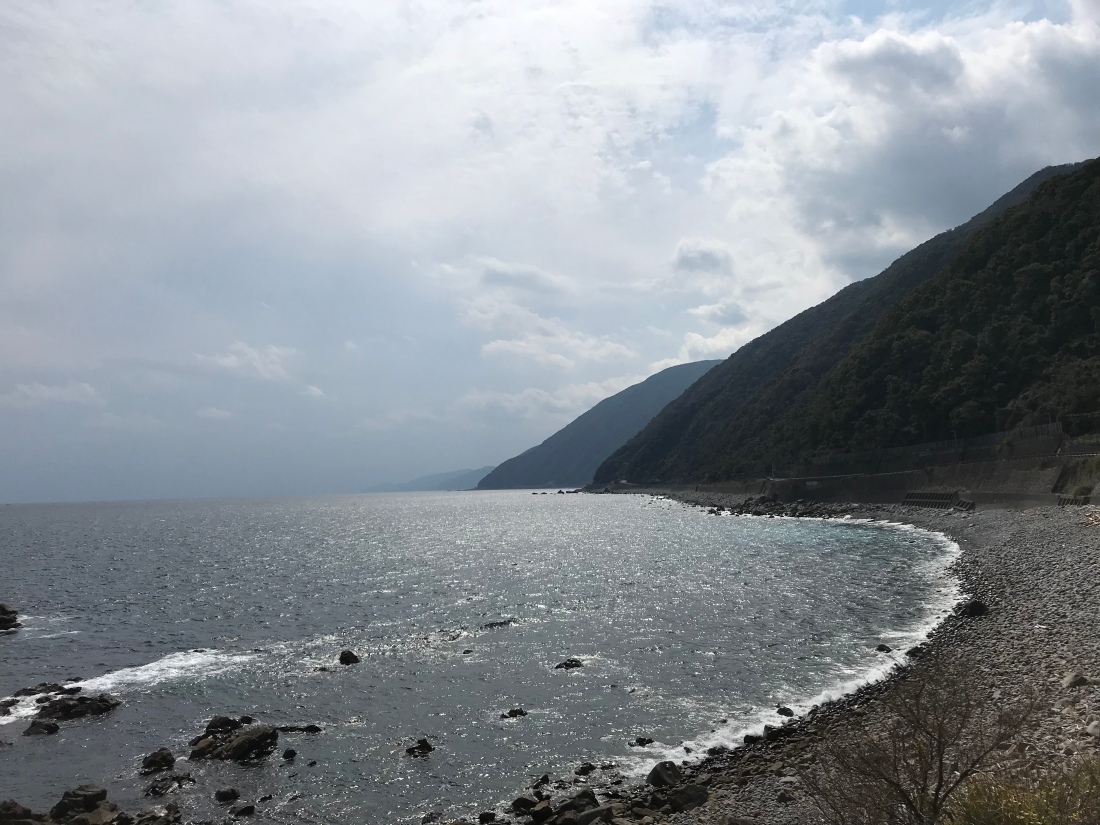 I reached the Ozaki Inn in time for dinner – one that included onishimei, a dish that we used to prepare on New Year’s Day.

Another favorite was chawan mushi, vegetables cooked in a seaweed fish broth and baked in a custard medium. Another of my grandmother’s special dishes.

How about the beautiful sashimi arrangement? This dinner would cost at least $100 in New York. 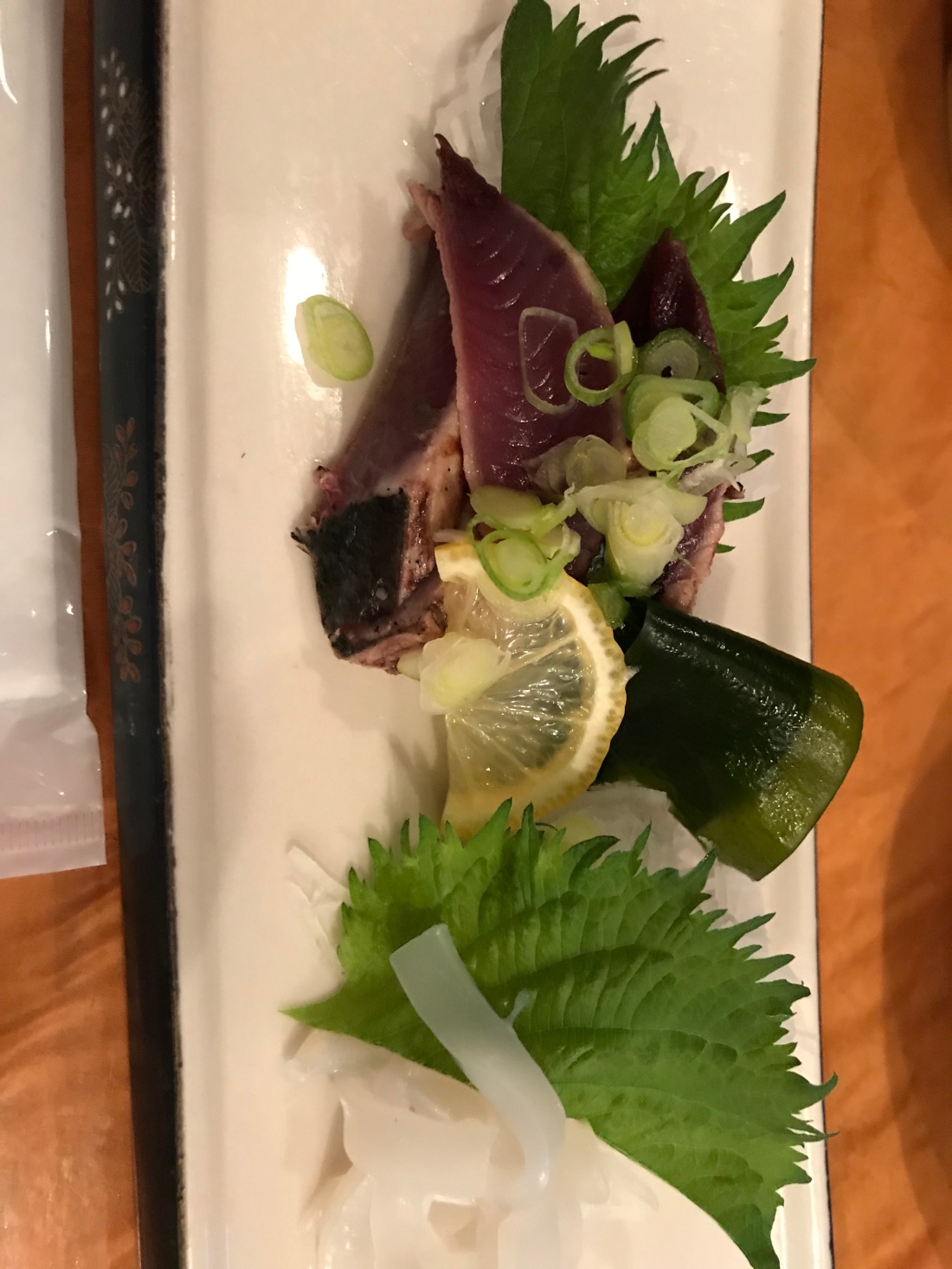 Ayoyama-San made it to the inn just as we were starting dinner. He had walked 21 miles. The team is in place. Tomorrow is our walk to Cape Muroto.